NHS in Lancashire and South Cumbria recruits to senior positions

Following a robust process, the NHS in Lancashire and South Cumbria has made a number of exciting appointments which will provide the strategic leadership of the ICB.

These appointments are made subject to the passage of the Health and Care Bill through parliament, which aims to establish the ICB as a statutory body from 1 July. The appointments come soon after Kevin Lavery, an experienced CEO with public and private sector experience in the UK and overseas, recently began his role as chief executive. 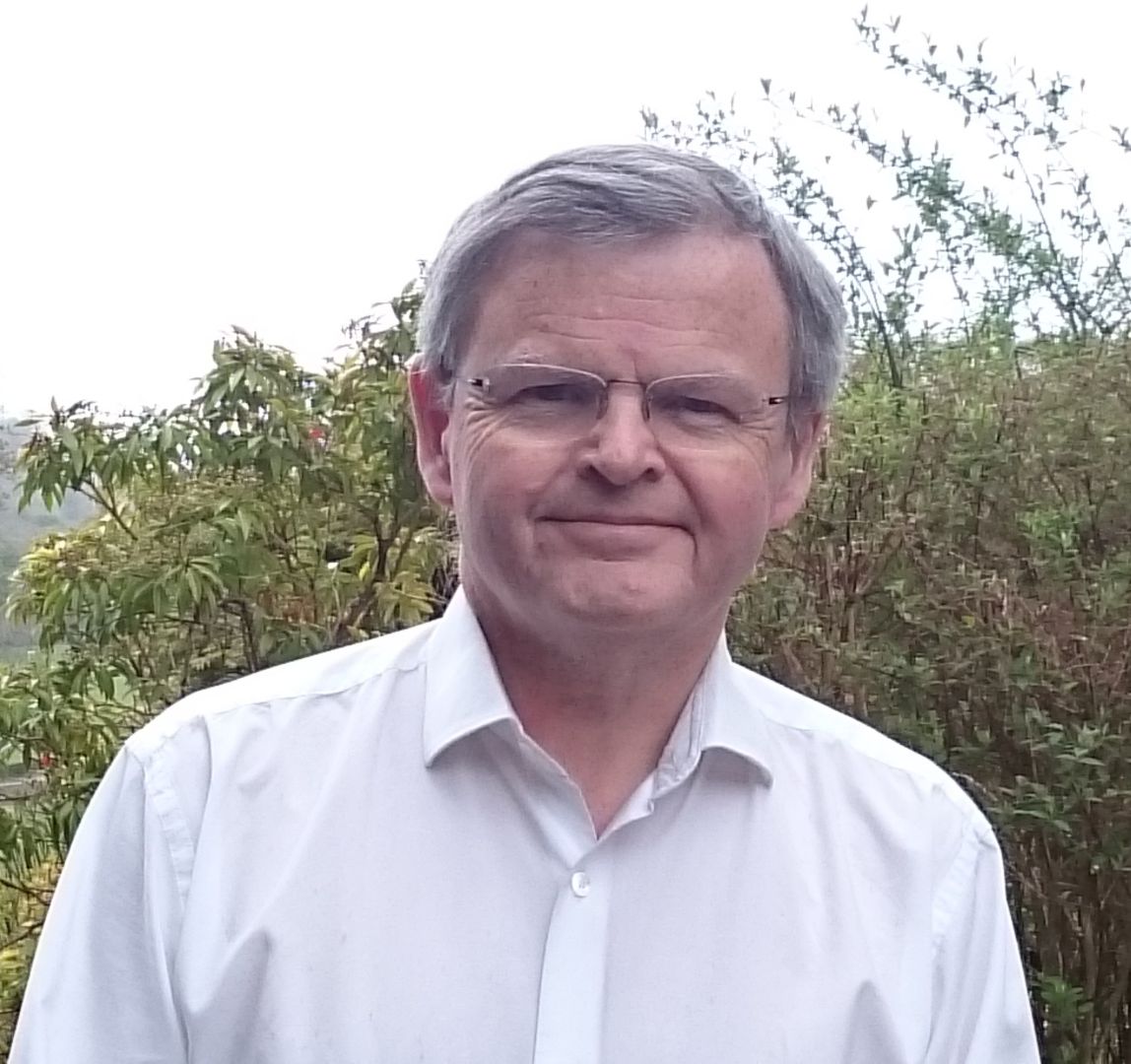 Dr David Levy will join as Chief Medical Officer. David is currently the North West Regional Medical Director and brings extensive experience having trained in London, Oxford and Leeds as a clinical oncologist (cancer specialist) and worked as a cancer specialist with an interest in brain tumours in Sheffield before taking a number of medical director leadership roles across the NHS at Sheffield Teaching Hospitals and the regional North Trent Cancer Network. In 2009, David left the NHS and led cancer services in British Columbia until 2011 as the President of the British Columbia Cancer Agency, where there was an opportunity to look at a different approach to healthcare and the delivery of world class outcomes. David has held roles such as Medical Advisor for Cancer to the Department of Health, Medical Director at United Lincolnshire Hospitals and Medical Director for Midlands and East NHS England before moving to the North West as NHS England and NHS Improvement Regional Medical Director in early 2019. 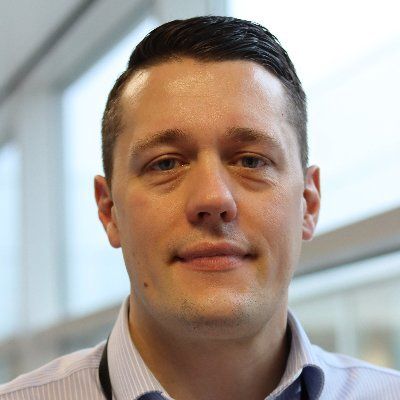 James Fleet will join as Chief People Officer. James joins from the Dudley Group NHS Foundation Trust as the Trust’s Executive Chief People Officer. James is a Fellow of the Chartered Institute of Personnel and Development and brings a wealth of experience from leadership roles within the NHS, as well as in leading major workforce transformation programmes as a Director within Price Waterhouse Coopers health team and as Executive Leader and co-founder of Four Eyes Insight Consulting. James is passionate about integrated care and the vision for Integrated Care Systems. James has led a number of major system level workforce programmes, including as a Senior Responsible Officer for the Black County and West Birmingham Integrated Care System. James is currently undertaking a doctorate programme in system leadership. 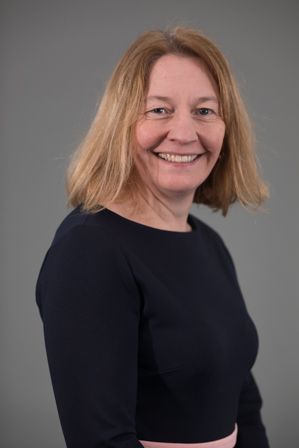 Sarah O'Brien will join as Chief Nursing Officer. Sarah, currently Executive Director of Strategy and System Development for Cheshire and Merseyside Health and Care Partnership, will bring a breadth of experience as a clinical leader working across NHS provision, commissioning, local government and an integrated care system. A former Diabetes Nurse Consultant, Sarah’s clinical expertise rapidly earned her a national reputation for her work and research improving outcomes for people with diabetes. In this role she gained her PhD and was awarded visiting Professor of Nursing with Liverpool John Moores University. Sarah’s previous roles include Deputy Director of Nursing at an acute trust, CCG Chief Nurse and then Clinical Accountable Officer in St Helens. As Clinical Accountable Officer, she worked closely with the local authority to develop and deliver a vision and model for place-based integration of health and social care. In 2018, she took up a joint role as Executive Director People's services in the local authority in addition to Accountable Officer and the approach to health and care integration in St Helens has received national recognition and awards.

Sarah is passionate about raising ambitions and equal opportunities for young people including encouraging them to pursue a career in healthcare and in 2020 she was appointed Honorary Professor for Edge Hill University’s new Medical School in recognition of her expertise and the values to improve people’s life chances. 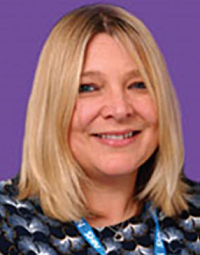 Sam Proffitt, who is currently the Lancashire and South Cumbria Integrated Care System Director of Provider Sustainability, has been appointed Chief Finance Officer. Sam is a qualified accountant working within NHS and third sector organisations since 1993 when she started as a graduate. Sam has spent the majority of her career working within NHS provider organisations and has over 13 years of board level experience as a Director of Finance. In addition, she has been a Trustee for a charity providing a range of services including shared lives and supported living for seven years. Sam is passionate about making a positive difference to the people we support and continuing to develop strong partnerships with our colleagues across all sectors to drive improvements for our people though greater collaboration.

This announcement comes in an exciting week where the ICB Chief Executive Designate, Kevin Lavery, takes up his role in Lancashire and South Cumbria and will continue to build on the strong partnerships across the integrated care system and the developments within the NHS.

“I am extremely proud to announce the designate appointment to four leadership roles for the NHS in Lancashire and South Cumbria. The calibre of leadership, experience and expertise of David, Sarah, James and Sam sets a high standard and demonstrates our ambition in Lancashire and South Cumbria to improve health and care and develop strong partnerships which help to reduce health inequalities. I look forward to them joining over the coming weeks.

“The announcement of these new appointments coincides with Kevin Lavery, our new chief executive designate, starting in post and I am sure under his leadership and with the knowledge, experience and skill of our new executive team, we will soon begin to see improvements in the way we deliver health and care services for people in our area.”

The NHS Lancashire and South Cumbria ICB is set to be established in July 2022.

The purpose of this new organisation will be to:

The NHS in Lancashire and South Cumbria is continuing to recruit to key positions over the coming weeks. This includes five place-based Directors of Health and Care Integration. Interviews for these positions will take place in early May.