Michael 69, from Blackburn now has valuable peace of mind after accepting the offer of a Lung Health Check from his GP.

The Targeted Lung Health Check (TLHC) programme aims to find and treat lung cancer at an early stage before symptoms start. Early diagnosis leads to better outcomes for patients and improved survival rates. If you are eligible, you will be invited to make a TLHC appointment with the first step being an assessment over the telephone and then potentially, a CT scan to check your lungs.

Michael said: “I received a phone call asking if I would like to take part in a Lung Health Check and was told I was being offered the check because I had previously smoked. I accepted straight away because my smoking history had often worried me, especially as I became more aware of the health risks.

“A few days later I received another phone call from a member of the Targeted Lung Health Check team who asked me a series of questions about my general health to help them decide whether a CT scan of my lungs would be appropriate.  Due to my previous history which also included childhood pneumonia, they offered me a scan.

“The appointment came through soon after and I visited the mobile scanner at Ewood Park football ground, close to where I live. It was easy to get there, and I was seen straight away when I arrived.

“The nurse talked me through what would happen during the appointment and after my scan. It was quick, safe and there was no discomfort of any kind. After a couple of weeks, I received a letter confirming that there was no evidence of any problems with my lungs. This really put my mind at rest and was a huge relief.

“The whole process was easy and straightforward and was an excellent way of obtaining what could be life-saving information. I would recommend anyone who is offered the Lung Health Check to take it.”

Watch: Michael talks about his experience of the Targeted Lung Health Check:

People living in Blackburn and Blackpool, aged between 55 and 74 are being invited for an NHS Targeted Lung Health Check if they have ever smoked.

“Since the TLHC programme started in July 2021, 15,000 invitations have been sent and over 6,600 people have had their lung health check appointment.

“Over 95% of people who accept the offer of a Targeted Lung Health Check have a similar experience to Michael and require no further treatment. It provides them with valuable reassurance on an issue that may well have been nagging away at them and that peace of mind means they can get on with their lives.

“We are inviting more eligible people to come forward for their lung MOT every day with the programme continuing until July 2022. Early diagnosis saves lives, so if you are contacted by a member of the team offering you a Lung Health Check, please take it.”

More information about the Targeted Lung Health Check is available at https://lungcheckslsc.co.uk/ 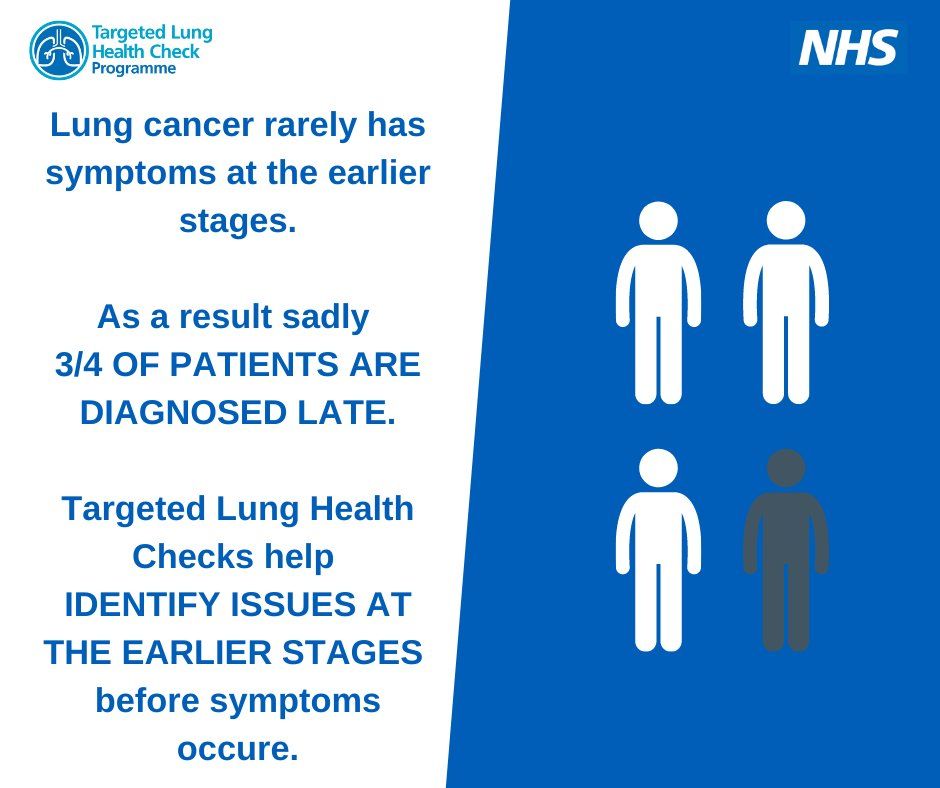