Who have you told about your wishes?

Who have you told about your wishes?

Families commonly report that it comes as a relief once the subject of end of life planning and what they want is brought out into the open. This helps you and your loved ones to cope better both emotionally and practically with what your death could mean. Sometimes talking about important subjects like this isn’t a matter of having one ‘cover all’ conversation – it can be many small ones. If you haven’t already told those close to you what you want from your care at the end of life then now is the time to tell three people.

So who have I told about my wishes?

My children. They’ve not necessarily wanted to hear it and they’ve certainly not wanted to discuss it but they know exactly what I want, as does my husband.

I will be honest, I haven’t actually told too many people about what they may or may not be as of yet, other than fairly informally. I think what it’s flagged up to me over the past 12 months is that it’s really important to do that. My husband knows, if I were to go tomorrow, what my last wishes are.

Most of it is to do with religious beliefs. For example, how I want to go in terms of burial and where I want to be buried. I had that conversation with my wife, I think with my children, who are at varying ages and understandings.

I know it from the other side how difficult it is when a patient is not able to speak for themselves because they’re not well and the pressure that families feel.

We’re not putting them under any pressure but they feel are we doing the right thing? If they’d had a simple conversation earlier that would have really helped.

I have told, about my wishes, my sister. She’s my best friend and there’s only 20 months between us and between us we have four children.

So it’s really important that we’ve had those discussions so we both know how we’d want our children to be cared for if something were to happen to us.

I’ve told my support worker and my housemates.

I’ve told my brother and my sister that if they have a priest anywhere near my funeral I will come back and haunt them.

It often seems to be a topic that only really crops up around a family member or a loved one dying.

However, since working in end of life I have realised the importance of sharing these wishes and will be taking it upon myself to have these conversations with close family members.

I’ve tried to talk to my husband but he’s not keen on talking about it so what I’ve decided to do is I got a little booklet that’s all about me. It’s got many sections in it where you can write down things about your wishes, your preferences, who you are, what you like, what you don’t like.

I think it’s really important that you tell the people it’s relevant to.  That your loved ones know as well. I’ve got three children and I do not want any fall-outs.

I have planned to the best of my ability to let my family know exactly what I want.

This is in the form of a lasting power of attorney and advanced decision.

I think families do talk about these things sometimes in quite a joking way. But we do have those conversations.

For me, at one level, I'd love to have a Viking longboat funeral. I don’t think it’s going to happen, probably won’t be necessary, but at one level I quite like the idea of doing that, maybe down Coniston o Ullswater.

I need it to be written down so that if I am ay home and people think I should be in hospital they’ll know, no, she wants to stay at home.

I told a friend that I want my ashes to be scattered on Crosby beach.

I have spoken to my sister and I’ve told her that I’d like my ashes to be scattered in the River Mersey.

I haven’t told a single person about my wishes.

I think being asked the question makes me think that maybe I should tell some people about what I want. 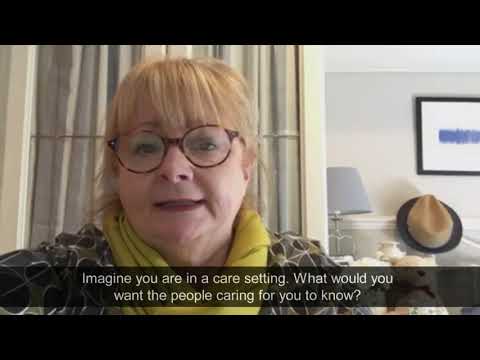 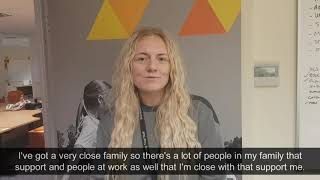 Tell 3 people - How have your views or decisions changed as a result of COVID-19? 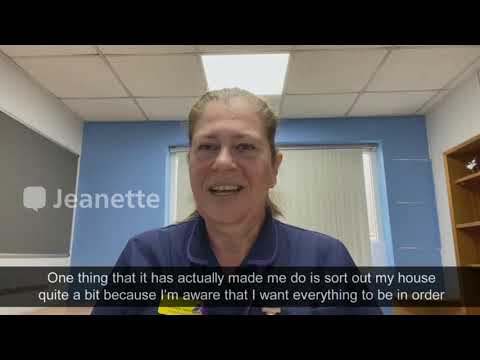