Jamie a Apprentice Assistant Practitioner from Heron Hill Care Home talks about her role within the Social Care sector.

I started work in the care sector as a healthcare assistant at this company in 2010. I had just moved down from Scotland to Kendal and I had always been interested in working in a hospital setting but hadn't given it very much thought you know as to what role I wanted to go into.

When I first moved to Kendal, I went to the college to try and sign up for an NVQ and they told me that Heron Hill were looking for people and would  be willing to put me through my apprenticeship level two and three, so I came for an interview and started as an apprentice doing that.To be honest I hadn't given it very much thought at the start, I was quite happy working as a healthcare assistant. But then after a few months of working here I realised that there was slight career progression and that you could become a senior care assistant.

So after I completed my level three I was promoted to a senior care assistant, but I had no idea that  what I'm doing now was available to become an assistant practitioner, and even now they've got nursing apprenticeships so hopefully I'll be able to progress and do my nursing apprenticeship through the company as well.

I had no idea about the assistant practitioner course, I had never heard of it to be honest and I had just finished a night shift and just gone to bed and my manager rang me and said that they've been given an opportunity to put people forward for an AP course, and would I be interested so I just said yes straight away,  I didn't really know what it entailed.

What happens is we go into we go into University, or at the moment due to Covid it's online learning, so we get one full day a week of study. We cover loads of different things, it's more in depth than your NVQ but it's slightly less than full-on nursing.

I'm one year into it now I've got one more year to go and afterwards so long as I pass the AP course there is the opportunity for me to go on and do a nursing apprenticeship course. I will be able  to do that through my current company and just go out on placements to more acute care settings and things so it's really good, I had no idea that I would be able to progress into full nursing in the company I currently work at. I had ideas that I would have to leave and go to the NHS which  I don't really want to do.

I've worked here for so long, I'm happy working here and the idea of moving now is quite daunting so i didn't really want to go down that route I can see me staying within the social care sector, because I feel that you can work in a way here and obviously I've got no experience of working with the NHS, but I do feel that working in social care as a nurse, you've got a lot more decisions to make, you're really hands-on whereas in the NHS, you've always got a doctor around and things like that.

I'm so used to working with social care as well, I like the fact that I know my residents so well. In a hospital setting obviously you get acute patients who come in you don't know anything about them.

Whereas I've got that time to build up a good relationship with my with my residents and treating them, it's like treating a family member so which has its difficulties as well, but it's I feel like it's so much more rewarding than treating somebody who's just came off the street and treating somebody who's lived here for five years. As I said they're like our grandparents you know that's the way we look at them it's an extended family. 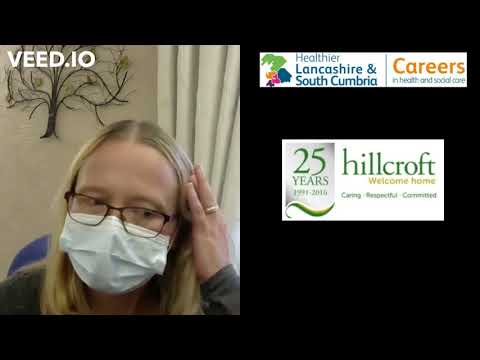 Apprenticeships in the regulated care sector 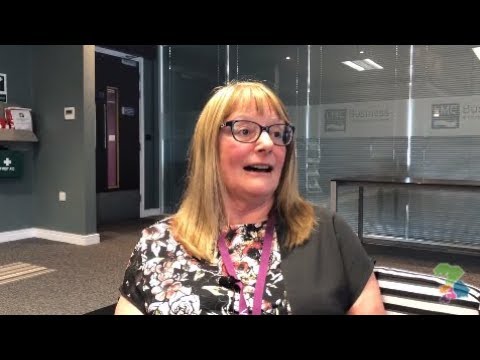 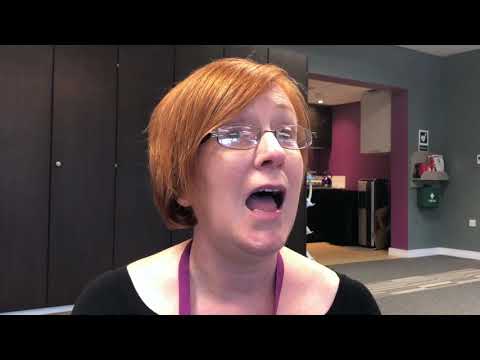