Families and individuals across Morecambe Bay who have become vulnerable due to the coronavirus (COVID-19) pandemic are being encouraged to ask for help as part of the #Ok2Ask campaign.

Back in March, Morecambe Bay’s Integrated Care Communities (ICCs) identified that people who had lost their jobs due to coronavirus were struggling to feed themselves and their families and did not realise that they could access support.

The ICCs worked closely with around 30 organisations to create a leaflet, Twitter campaign and a series of helpful films to break the stigma around asking for support and to showcase where people can access mental health, financial, health care and food bank services. By July, one of the #Ok2Ask films on Facebook had reached 8,541 people (23% male and 75% female). The top audience for views were women aged 35 to 44. 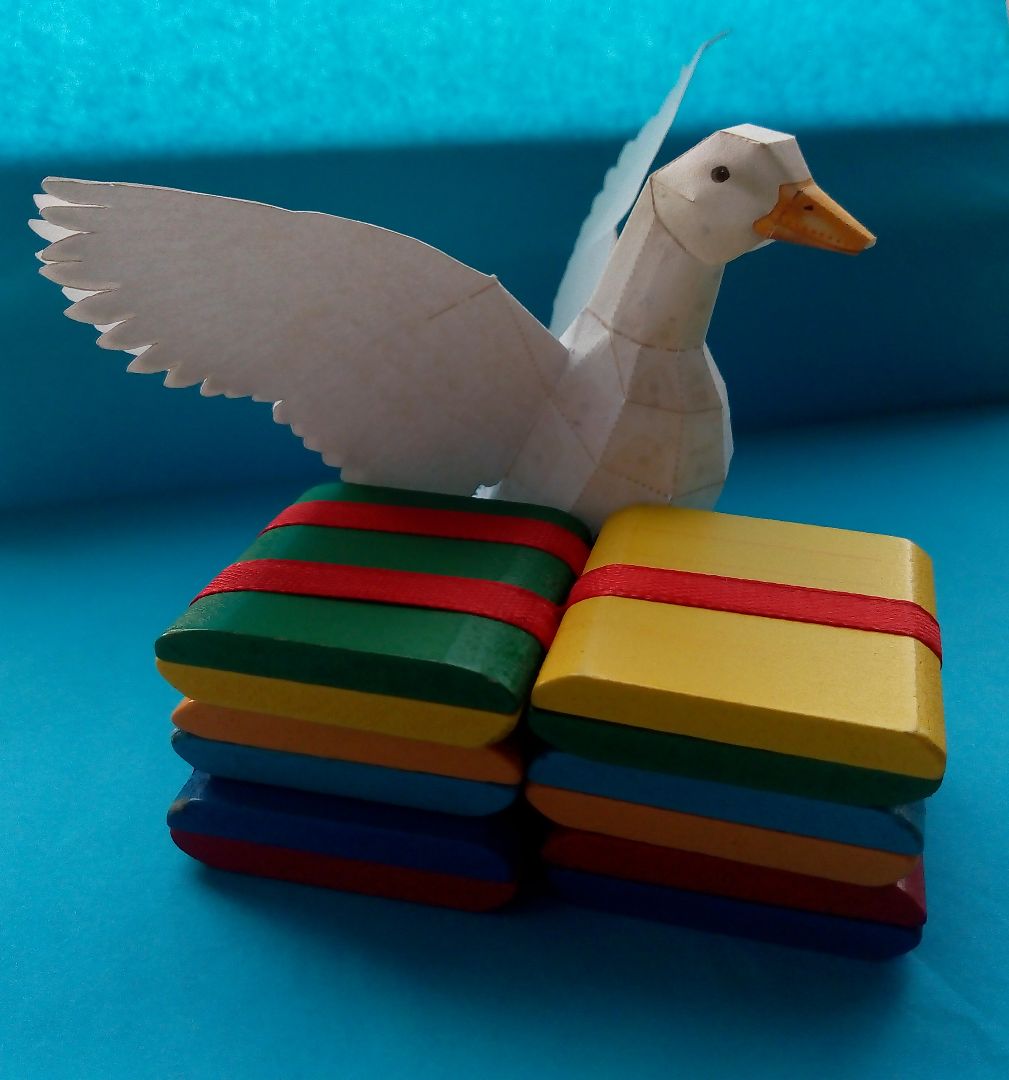 Since the campaign launched in March partners involved have seen the following:

· Lancaster Coronavirus Support Line has helped around 1,200 some of the most vulnerable and elderly people across the city. The support line is staffed by volunteers from Hope Church Lancaster.

· SAFE: Pop Up Project has engaged with 27 young people up to 25 years old across the Morecambe, Lancaster and Carnforth area via zoom, offline activity packs and phone calls.

· Carnforth COVID-19 Support Group along with the support of Carnforth Town Council, Carnforth Free Methodist and a group of volunteers, have supported residents by doing their shopping, collecting prescriptions, walking their dogs and offering advice and support. The volunteers have also referred people most in need to the Salvation Army. The charity has recorded more than 500 records of assistance including helping people with foodbank parcels in conjunction with Morecambe Bay Foodbank.

· The Well Communities has successfully engaged over 350 people from April to September in Lancaster and Morecambe, has received 20 more phone calls to its Morecambe office and around 15 more website request for help every week.

Emma Paul, Carnforth ICC and East ICC Development Lead, said: “When the virus first hit in March, one of our development leads highlighted that there was a couple that had come forward who had lost their jobs and could not feed their family. The couple had well-paid jobs but had no savings and didn’t realise they could access support from local food banks or financial support.

This really rocked us all and we knew we had to do something to break the stigma of asking for help and communicate what help and support people can access across the Bay.

“The campaign was adopted in South Lakes to start with and has been rolled out in North Lancashire, South Cumbria and North Yorkshire.”

Karen Evans, Chief Officer, South Lakes Citizens Advice, said: “The campaign has helped us to reach those people in the South Lakeland district who don’t normally access our services – it’s been a different channel that has helped us to make sure that people are aware of what we offer and the level of support we can give to them. #Ok2Ask has also been a fantastic opportunity to build new relationships with different organisations.”

Keeley Wilkinson, Project Manager for SAFE: Pop Up Project, said: “We have been able to support the emotional health and wellbeing of these young people and young adults during this time and have seen a rise in the amount of 1:1 support we have been providing for young people and adults that use our group.”

The organisations that have supported the project are:

The Bay Health and Care Partners ICCs are made up of teams of health and care workers, voluntary organisations and wider partners who are working together to improve physical and mental health outcomes, promote wellbeing, reduce health inequalities and focus on wider determinants of health across the population in Morecambe Bay. There are eight ICCs across Morecambe Bay: Barrow and Millom ICC; Kendal ICC; Grange and Lakes ICC; Mid Furness ICC; Bay ICC; Lancaster ICC; Carnforth ICC and East ICC.

The focus of ICCs is to ensure that people are supported to improve their own health and wellbeing and that when people are ill or need support, they receive the best possible joined-up care. The ICCs empower people to take an active role in their health and wellbeing and support them to manage their conditions at home. Everyone who is registered at a GP practice in Morecambe Bay belongs to an ICC.

Since the #Ok2Ask campaign was launched, Cumbria County Council has extended their support for people facing hardship through the Help is Here campaign with 250,000 support booklets delivered to households in Cumbria. Lancashire County Council is supporting the #LancsTogether campaign, working alongside emergency services, NHS organisations, district councils and a number of local and national organisations, to keep critical services running, look after our most vulnerable people and to support and protect the communities of Lancashire.